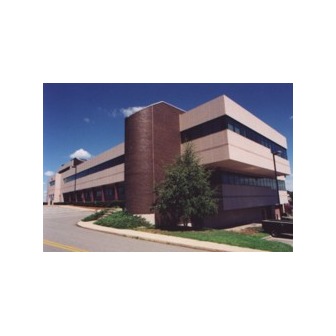 
New London County Mutual Fire Insurance Company was formed in Norwich, Connecticut in 1840 by a group of local businessmen. Their primary purpose was to insure homes, farms and public buildings.

At that time, much of the business written was in rural areas surrounding Norwich. By 1910, annual premiums were $180,000, the majority of which was farm business. In 1913, after having occupied leased quarters since the company was formed, NLC bought a new home office building at 59 Broadway, Norwich.

By the company's 100th anniversary in 1940, premiums had grown by less than $20,000 in 30 years to slightly under $200,000. However, considerable diversification had begun. Farm business had been reduced from nearly 70% of total premiums to only about 20%. NLC's business was then being produced by over 75 independent agencies throughout Connecticut. The broader base of coverages and larger number of full-time agents formed an important base for the company's future growth.

Growth in premiums and staff again caused the Company to need larger accommodations. In 1958, under the direction of President Paul Franklin, NLC constructed a modern home office building at 90 Sachem Street. During the terms of Paul W. Franklin and D. Leslie Olsen, the Company became a major writer of homeowners insurance in Connecticut and began operating throughout Southern New England.

In 1978, Robert T. Ramsdell became President and the Company had written premiums of about $6,000,000. In 1983, growth again required expansion and a 9,000 square foot addition was constructed at the Sachem Street location. This brought the total size of the building to about 20,000 square feet.