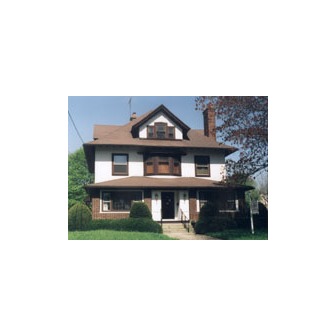 
The Fitzpatrick Agency was founded in Bridgeport, Connecticut in November, 1919 by brothers William J. and John J. Fitzpatrick.

Although we are Independent Agents and represent many different insurance companies, the agency's first representation was of Travelers Insurance Company, and we have continued strong ties with that company for more than 85 years.

The agency writes a substantial volume of personal and commercial insurance, and is now also one of the largest writers of boat and yacht insurance on the East Coast.